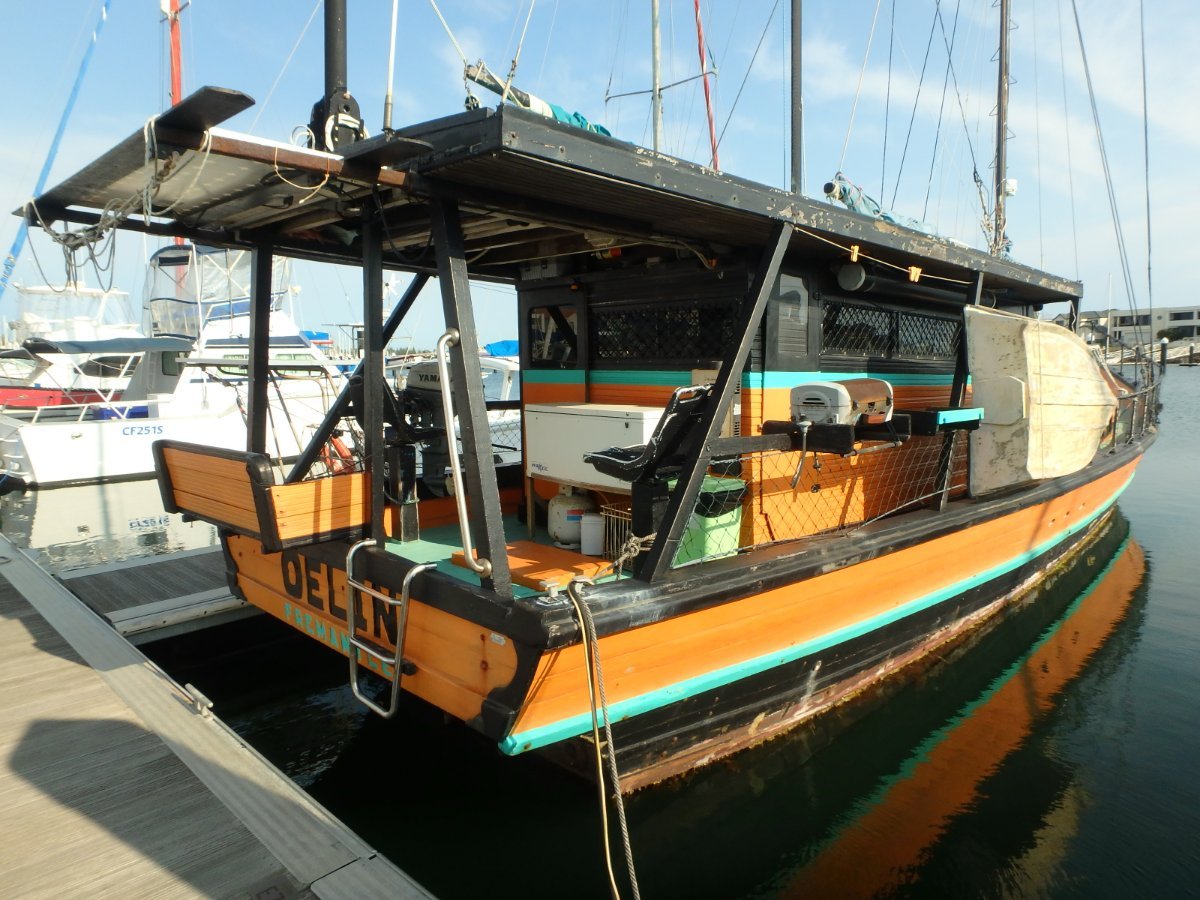 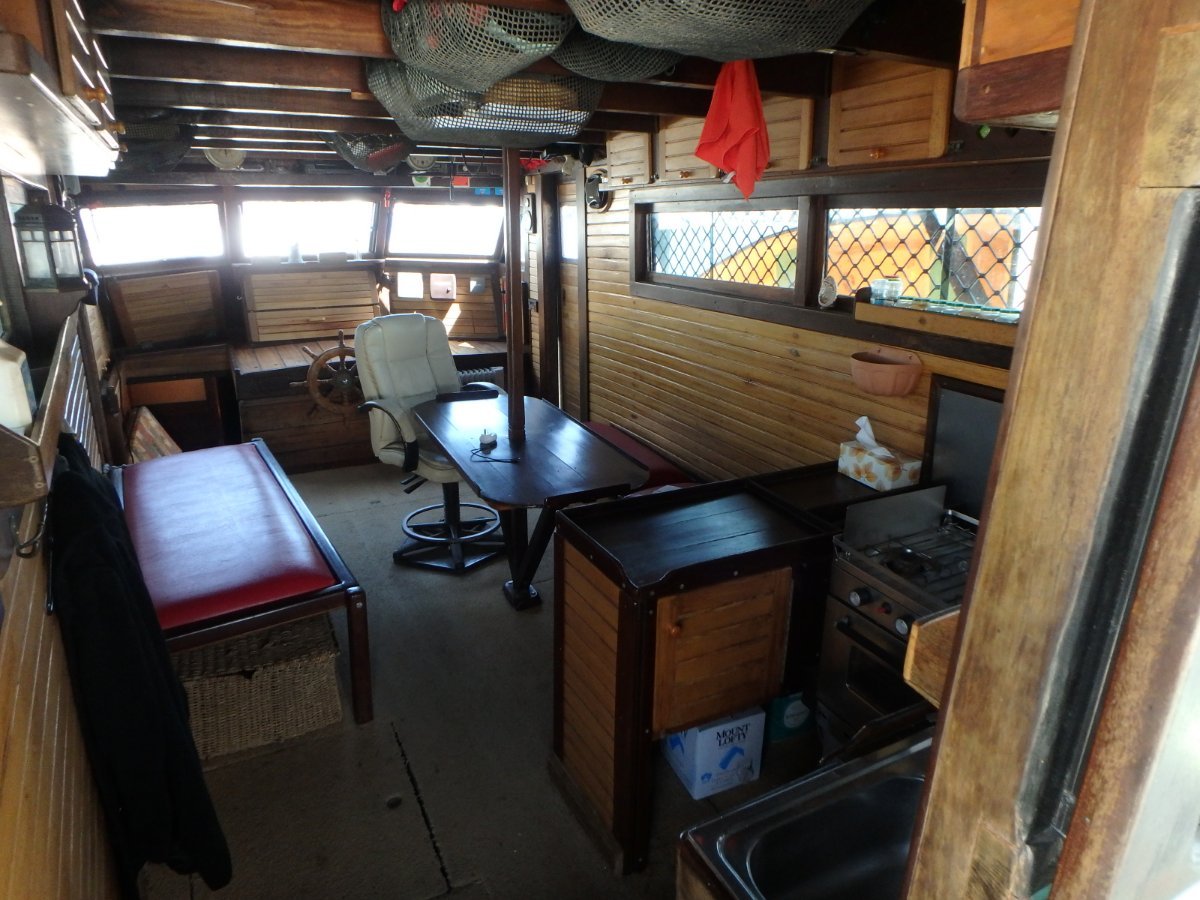 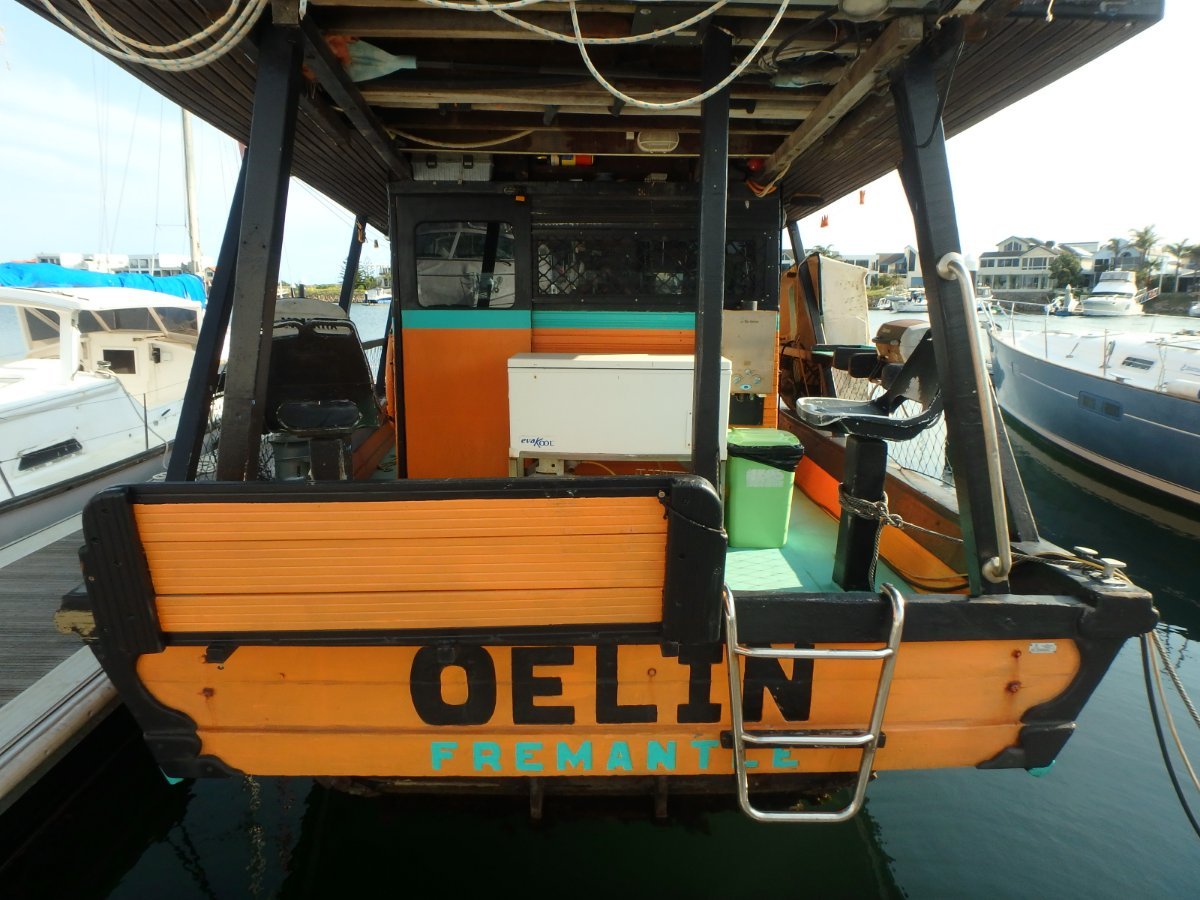 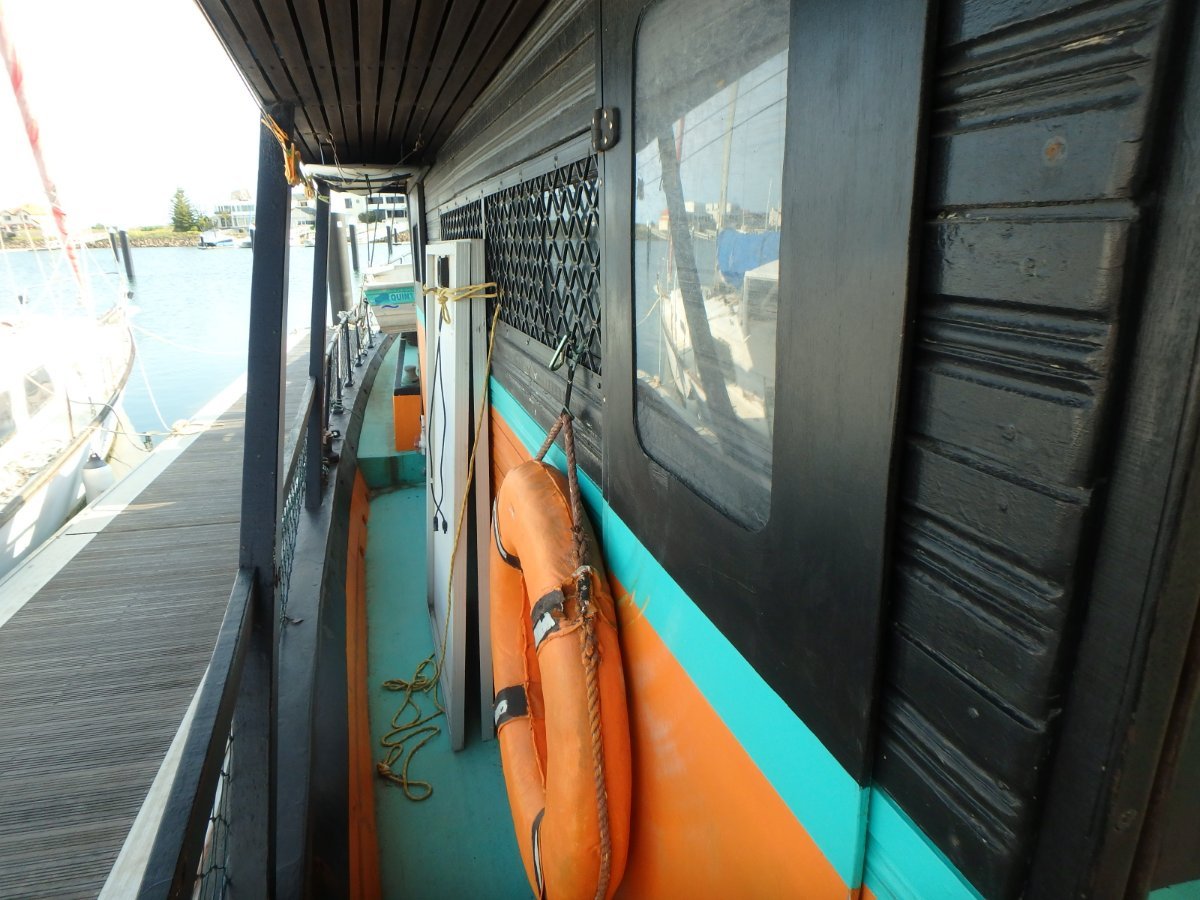 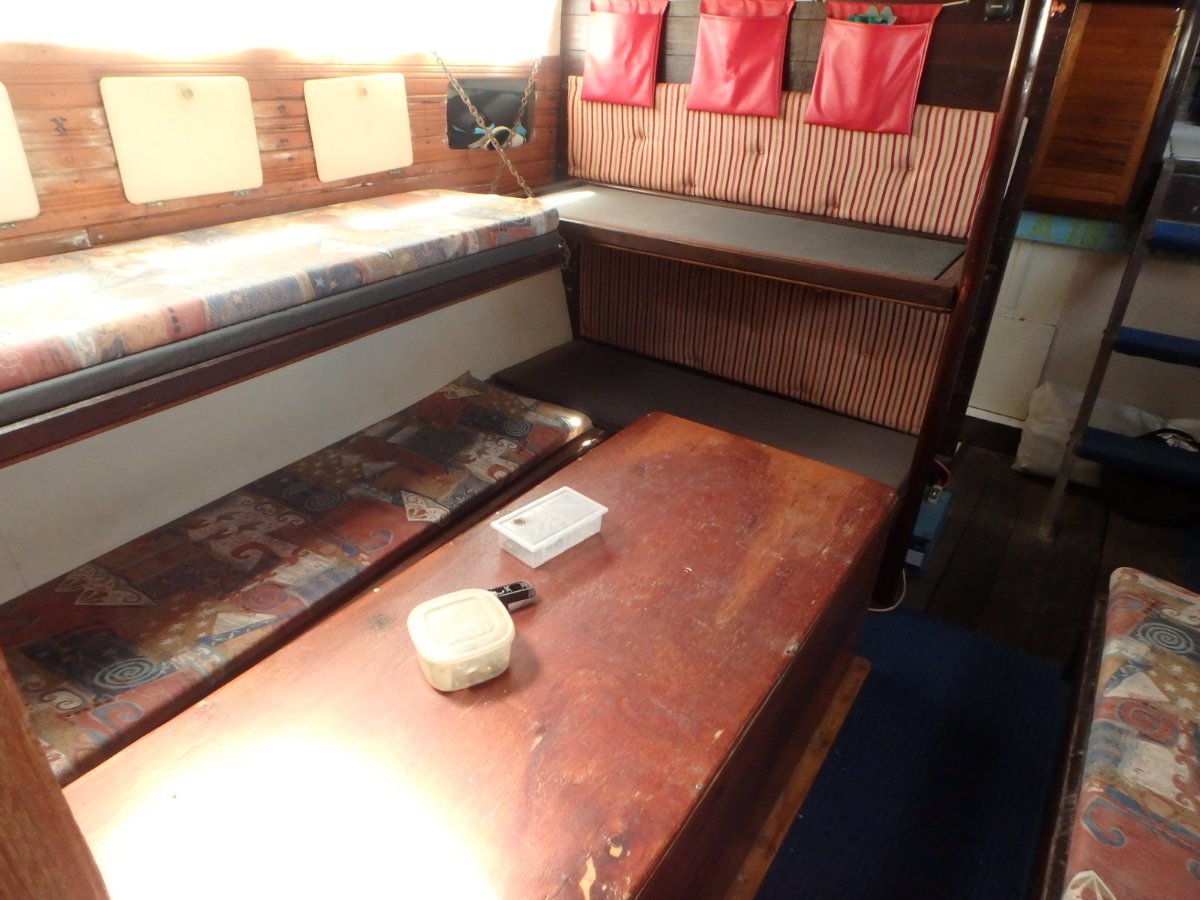 With a history and story like no other, this majestic and beautiful Ketch will capture your imagination and make you wonder why you haven't already left the dock.

OELIN was built by her owner and a team of carpenters in a small village called Ketapang in Borneo. The owner, a Master Class 4 Sea Captain for 33 years, learnt the trade of building boats from his father who built wooden boats for their fishing fleet.

The OLEIN was hand built over 5 years majorly influenced by the suluwesi pinisi prahu design, which has been developed over thousands of years by dutch, Portuguese and Arabic ship building knowledge.

She is massively strong in construction, being built from Kalimantan ironwood or belian with a local name of ulin (dutch spelling oelin).

Has a long shallow full length draft keel and long raked prahu bow which make the hull an ideal cruising vessel for shallow coastal waters and anchorages, but she can also take head on breaking open seas and will run with a large storm without burying her bow.

This boat wasn't built for stately splendour, she was built by an owner intending to use her as a home, hence built for capability (seaworthiness), reliability, practicality and simplicity. Easy to fix in remote cruising locations, simple robust systems.

Perkins diesel motor recently replaced with brand new out of the box 654 short motor, has about 1000 hours.
fuel capacity diesel 2000L
water capacity 1000L
solar/wind/12v/240v systems
can sleep 8 below deck and 1 in wheelhouse

Down below toilet/shower, front cabin and open middle section with 6 berths.

Shower and galley both plumbed with sea and fresh water for improved long range water efficiency.

"OELIN" has sailed extensively through SE Asia, predominantly the wide stretching archipelago of indo and the Australian coastline including the Kimberleys, the great Australian bite and murray mouth inland to Morgan.


"OELIN" operated as a small cargo vessel out of darwin delivering cargo and travellers i. E. Backpackers and surfers bw Australia and Indonesia. Also a well known salvage operations platform for sunken yachts and has been instrumental in successfully raised and returned 9 yachts.


"OELIN" was contracted by the BBC as part of adventure series By Any Means starring Charlie Boorman and adventure camera man Mungo for a 7 day voyage travelling from East Timor through indo waters across the Timor sea to Darwin.

We are a South Australia's Beneteau, Chaparral and Caribbean Dealers.
Located 20 min from CBD Adelaide and just 5 min from Port Adelaide.
We are also located at Coorong Quays, Hindmarsh Island
We have a larger range of services and accessories, so call us today for more information!

Down below toilet/shower, front cabin and open middle section with 6 berths.